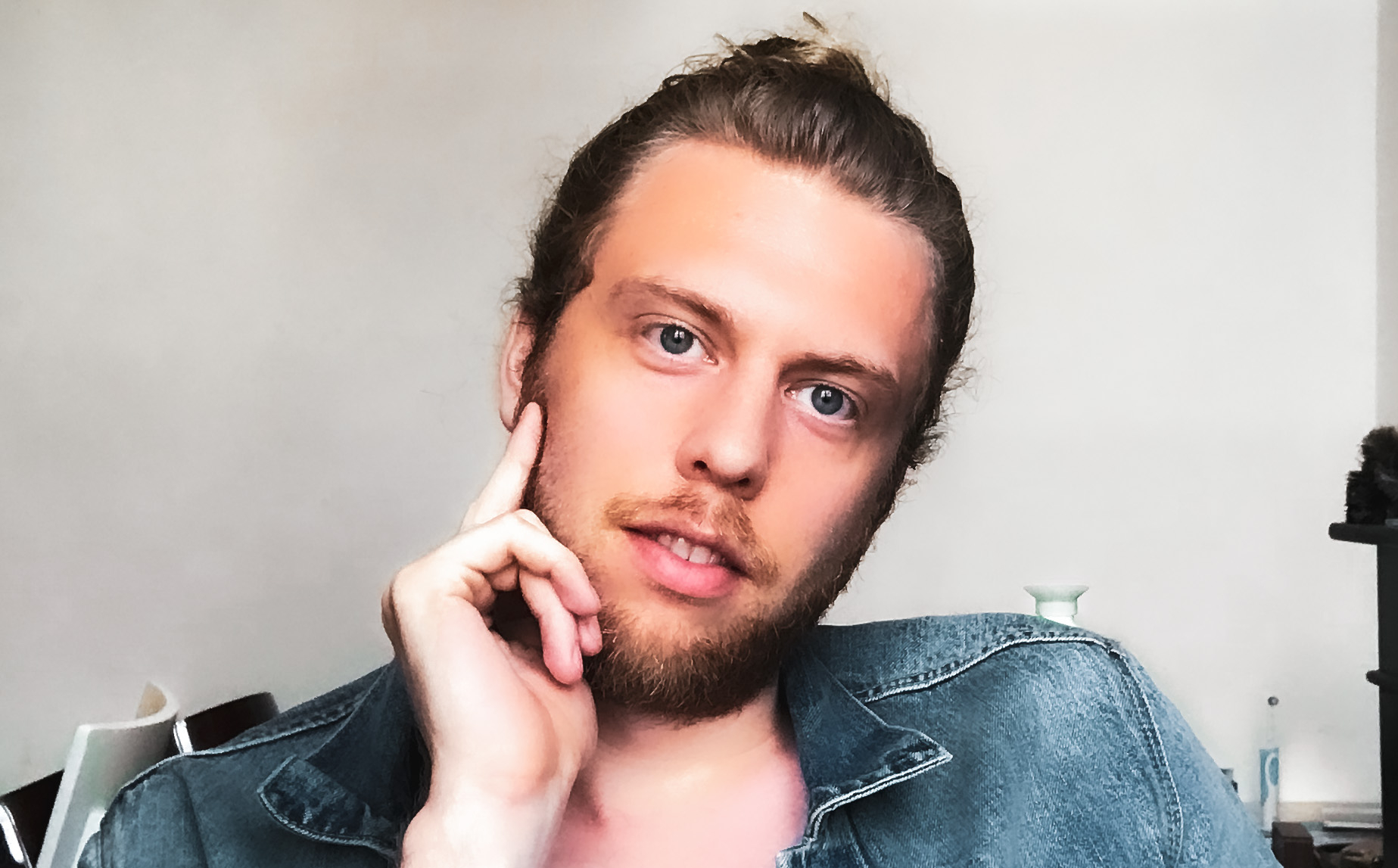 Hi there. Thanks in advance for reading this. Before I hurt anyone’s feelings, I just feel like I need to put in this quick disclaimer: these posts are only made for your – and mainly my own – entertainment. I promise myself I won’t offend anyone, but I can’t guarantee I won’t disappoint myself by breaking that promise. #edgyAF

I’m pleased to meet you, because I seem to need you

That’s not just a nice little play on words – it’s the truth. I need people to read my weird conflicted thoughts, so that people can correct me. That’s how this works: I type stuff I don’t mean and you tell me whether or not it’s okay to think or say these things. Yes, I’m aware of the fact that this portrays me as a lazy, grown ass “man child” who can’t figure out his own moral compass, but it makes life so much easier when I don’t have to judge whether something’s right or wrong. I do believe I have a good reason to say this, so please let me explain.

Here’s the thing: I don’t know what’s right or wrong anymore. I do believe that deep down, we all seem to know very well what ‘right’ really means. However, doing what’s right has barely ever made anybody famous, rich or anything that we perceive as ‘valuable’ in our pop-culture society – which, by the way, is the biggest monster MTV has ever created. Even the most influential buddhist monks or yoga instructors – who I’d suggest are the group of people who are the least likely to “go there”, if you know what I mean – aren’t prone to the temptations of this monster. Wirapol Sukphol, Sogyal Rinpoche, Bikram Choudhury: all sexual predators.

Now, I don’t mean to bash buddhism or yoga here – I’m a big fan myself. It just goes to show how powerful the temptations of fame seem to be. It’s like creating your very own heaven on earth has never been so easy – you only need to be willing to go the distance, further beyond than any place anybody has gone before. Even if that means you’re not doing the “right” thing.

You see, that’s what makes it a problematic thing. When boundaries fade, the easily influenced are likely to follow that example. And when enough people start to do the opposite of what’s right, just because they hope they’ll get what they want, then it’s only a matter of time before the “wrong” becomes mainstream. And we may already be past that.

Now, I hope I’m wrong. And no, I don’t mean the “wrong-so-I-can-become-famous”-wrong, I mean that I hope that what I’m writing here is just total bullshit and that my observations are just a bunch of illusions that started to make sense because this covid-19 lockdown is making me go absolutely mental. But we’ll see – I say ‘we’ because of my seven different personalities that manifested itself in me during the last couple of months.

As you may have guessed: yes, I’m obsessed with pop-culture. I don’t have cravings for becoming famous myself though, absolutely not. I’m just fascinated why – why do people do the most ridiculous things to try and achieve that fame? Do they really believe they can create a world for themselves in which everybody will love them and everything is perfect? Because perfection is the biggest misconception one can strive for. It’s tempting, yes, but unrealistic. It doesn’t exist, other than in our minds, and it’s also often based on what we think other people think perfection means. That’s why sometimes accepting imperfections can be harder for us than the pursuit of perfection – and in the end bring us closer to perfection than the pursuit of it ever would.

So who the fuck am I to say all this? I’m an absolute nobody, I can guarantee. I’m a guy in his mid-twenties – still in college – who hasn’t achieved jack shit yet. But then again: what’s an achievement? We call winning a trophy an achievement, but why don’t we hand out trophies to people who try to work out who they really are? People who are pursuing happiness instead of prestigious careers? People who always try to do their best for the people around them, who listen to other people’s problems and try to help them? I’d figure these people could maybe someday receive a “participation trophy”, made from iron because even bronze wouldn’t be worth this kind of waste.

Am I a cynical person? I think not. I think, if you’d meet me in real life, you’d think I’m nothing like that at all. It’s just the style in which I write. When we’d speak, I guarantee you: I’d be awkward as fuck. But that’s something for another time. I hope you enjoyed this as much as I did. If not, I hope you’ll have a fantastic life without me (please just don’t sue me for whatever reason).